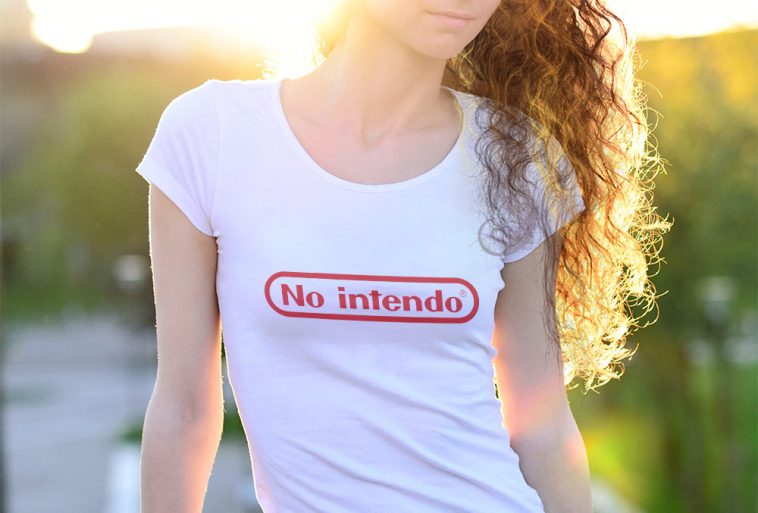 If you just arrived to Malaga and you don’t speak Spanish, you should learn the magic phrase that allows you to get away with pretty much anything, except murder:

“Lo siento, no hablo, no intendo”

Which means:
„I am sorry, I don’t speak Spanish, I don’t understand you”

You can use this phrase „Lo siento, no hablo, no intendo” literally anywhere, especially when you do something wrong by accident or on purpose. Nobody will bother you because you are a tourist, which means you feed 50% of the city by spending your money here. Of course, that doesn’t necessarily mean that you should act like an an asshole, but still it can come handy at times, for example when you want to enter a supermarket at the cashier instead of the designated entrance, because you don’t want to wonder around the whole store just to grab a sunscreen. Or am I the only one doing that? ¯\_(ツ)_/¯

If you decide to live in this lovely place and you learn Spanish, this phrase can be still useful to get rid of people, like pushy salespeople on the street or in the shopping malls. In Malaga, 99% of the people don’t speak English and they will run away from you like you have leprosy when they realize you don’t speak their language. In that case, if they speak English, and you really don’t want to communicate with them, just tell them that you don’t speak English… in English. Their confused faces are priceless.

If you want to make them smile, you can add a small extra phrase to the magic sentence, so the whole thing will look like this: „Soy un guiri, lo siento, no hablo, no intendo”. Pronounciation of guiri in English is giry.

You might know the expression “gringo” from western movies. That is how Mexican people call the white people in general. Guess what, guiri is the exact same thing but in Malaga. Spanish people call the people from the north: guiris. To be a real, full-fledged guiri, the best if you have white skin that turned lobster pink/red because of severe sunburn. Basically this is how Spanish people see you: 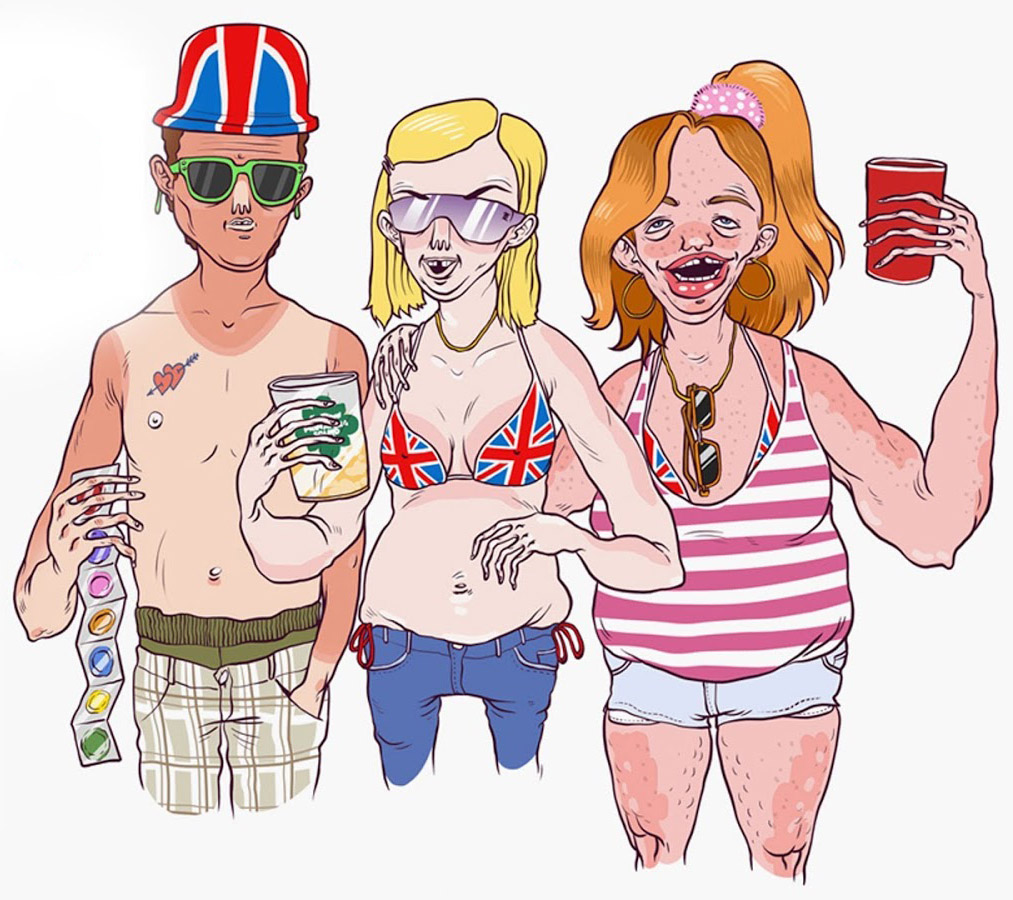 If you speak Spanish, you might have spotted that the phrase „Lo siento, no hablo, no intendo” is grammatically incorrect. Before you go full grammar-nazi, let me tell you that the mistake there is on purpose. This way the Spanish people will immediately hear and understand that you really don’t speak Spanish, you just know this simple phrase, and even that… you know wrong. Correctly it would be “no entiendo”, but for an elevated success rate, keep using it wrong to scare people off. 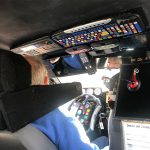