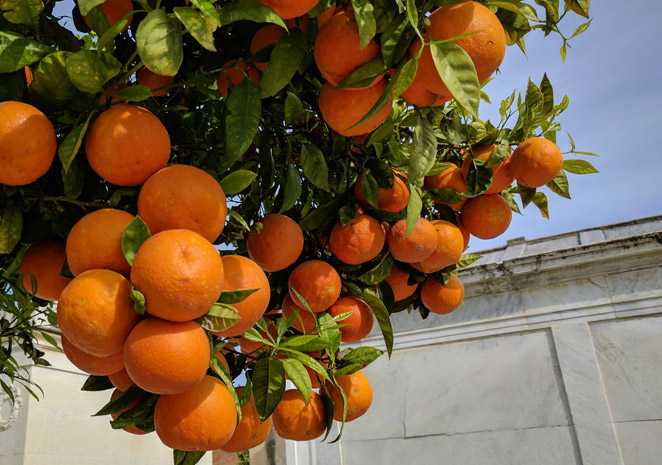 Depending on the season, but usually it’s on winter that you can see a lot of oranges in Malaga, but unfortunately they are not edible. Of course, everyone tries them once, because it’s hard to believe that the city hall puts so much effort into planting something totally useless, instead of planting edible oranges to provide free vitamin C for the people who live here. But since we are in Spain, don’t try to find logic in everything, or I would better say in anything.

Fortunately we have some other fruits too in Malaga, which happen to be edible and easy to get. Here are the TOP free fruits that you can find in Malaga:

Commonly called prickly pear is a cactus fruit that grows all around Andalucia. The fruit is nice and sweet, but you should handle it with care and clean it properly because don’t forget: It’s a frickin’ cactus! It has fixed spines and small, hairlike prickles that readily adhere to skin or hair, then detach from the plant. 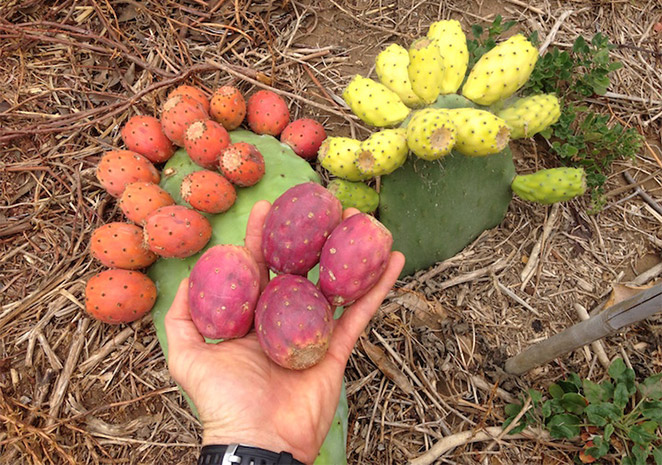 Some people say if you eat too much of it, it causes diarrhea, some others say it causes constipation, in my personal experience it’s fine, mildly sweet and I didn’t experience any unusual bowel movement after eating it.

They don’t need too much introduction, we know them since Adam and Eve, who used them to hide their genitals from each other which is very interesting considering that there was literally no one else around to stalk on them. Anyway, the fig fruit is not just more interesting than the leaves but also tastier.

Figs native in Asia, but nowadays we have it everywhere, including Malaga as well. Unfortunately there are not too many green areas around Malaga, but still you can find places where figs just grow happily without anyone bothering them, growing delicious fruits for you.

Only god knows where did Mulberries came from, I mean I could not find information about where they are native, but fortunately they’ve spread everywhere around Europe, so you can find Mulberry trees in Malaga as well. They made it to the second place of the list overtaking the Figs because they are not just delicious but super funny. After eating black mulberries from a tree you will look like you just murdered someone and you are covered with blood. 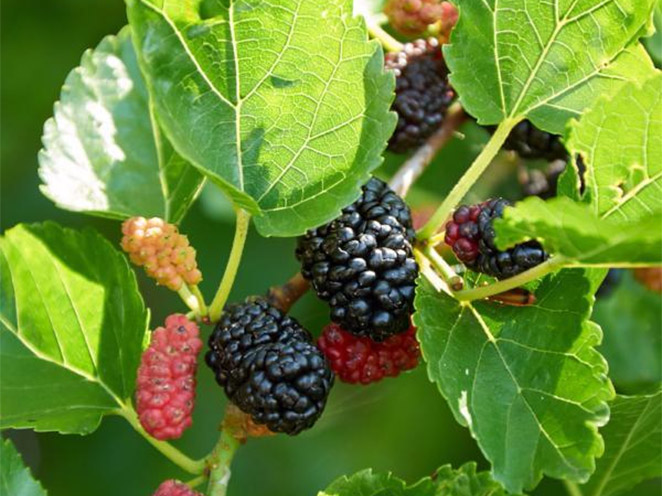 There are three kind of Mulberries, Black, Red and White, so far in Malaga I encountered only the black ones. It’s easy to spot them because their food is ripe, they leave a huge mess under the tree as they fall down and people walk over them.

And finally, here comes the surprise plant that you might never heard about before…

Also known as monster fruit, which is native in south america, but just as the figs, now it grows everywhere you can imagine. Fun fact, that in my country we have it a houseplant but it never produces any fruit there because of the climate.We just like it because of the big, interesting shaped leaves I guess. However, if the weather is nice, such as in Malaga, it feels more comfortable and starts producing fruits, which look like… well… since the name of the fruit is monster fruit, let’s say the fruit is like a dragon’s dick thanks to the green scales that cover it. 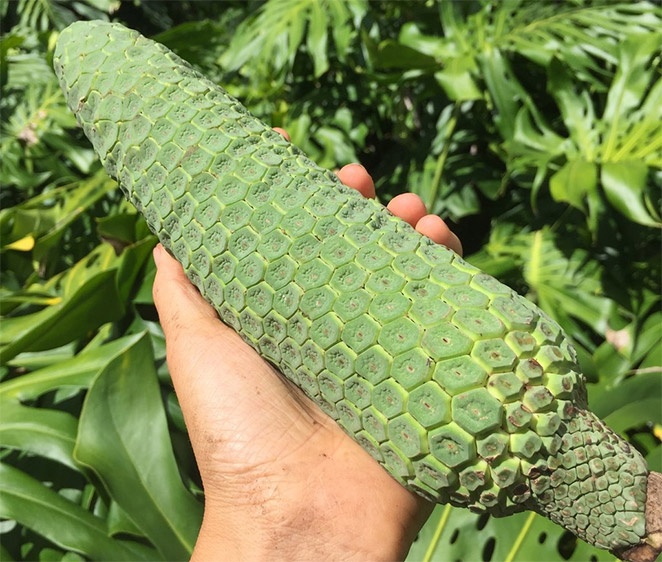 The fruits need about 6 months to ripe. You should not try to eat them before they ripened because they are poisonous, also you should never give them to your cat because a single bite is enough to cause severe pains for them.

After all this, you might as, who is that idiot who want to eat this thing? Well, many people loves this fruit, you just need to know how to deal with it. First of all, you should not pick the fruit before it’s ripened. The ripe fruit is big with a diameter like your wrist the scales are lighter green and they start to open up, starting from the bottom. Then you can pick the fruit, take it home and put it into a mug for example upside down. So it’s tip should be downwards and the broken end should be upwards. The best if you cover it with a plastic or paper bag, creating a little green house for it, so within 3-4 days it can slowly peal itself. It’s really funny because you can’t use force to peel the fruit. It’s a zen fruit that needs patience. If you peal it using force, you might end up eating the green fruit which is poisonous. You need to wait until it peals itself which means the scales will pop off themselves.

The fruit has a hard central core just like a corn, that you can’t eat. Around that there is the sweet creamy flesh of the fruit. Please note, even if the fruit lost it’s toxicity, you might feel tingling sensation in your mouth and on your tongue when you eat it. Don’t worry that is just some left over potassium oxalate (acid) which according to wikipedia “may cause cardiac failure and death.” 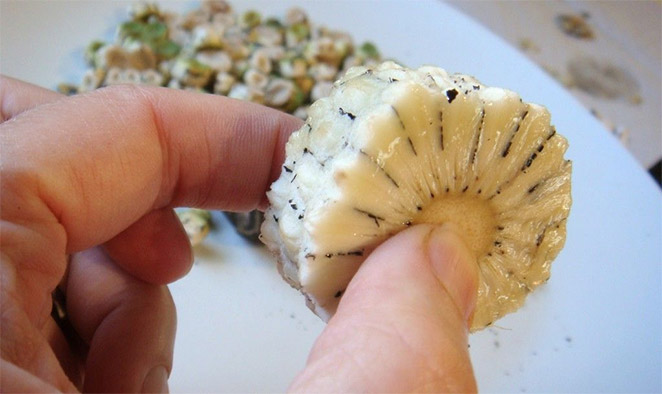 It’s hard to describe how does the monster fruit taste, it’s something between the banana and pineapple. It’s very nice and sweet plus it’s surprisingly high in protein (22g in 100g fruit), which makes it a real superfood.

As far as I know, there is only one area in Malaga where these fruits grow, and you passed them several times since you are in Malaga, without knowing what delicious threats are hanging there right within your reach!

Leave a comment if you know other edible fruits in Malaga or places where you can find these! 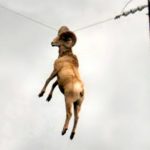 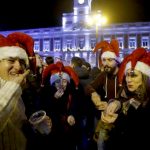