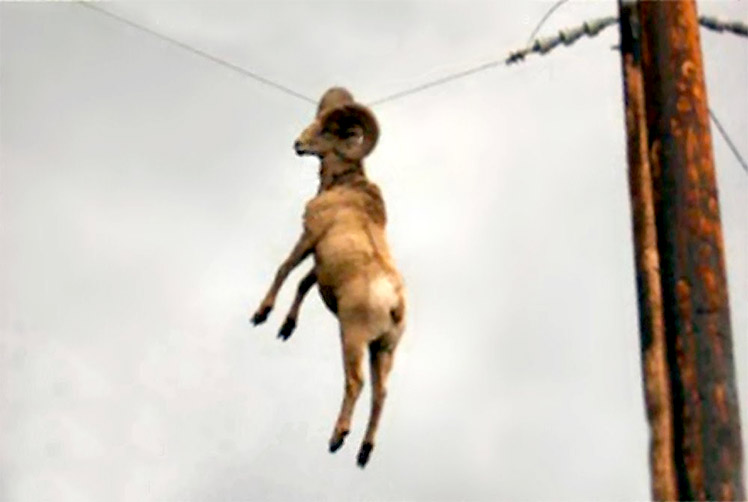 “Lanzamiento de cabra desde campanario” or “Salto de la cabra” is celebrated on the fourth Sunday of January. It’s a festival in Manganeses de la Polvorosa, province of Zamora, where a group of young men throw a live goat from the top of a church based on local legend.

Yes, you’ve read it right. When you think it can’t get worse than bullfight, Spaniards surprise you with something even stranger custom. Fortunately, since it’s a celebration, they don’t just throw the goats off the church tower and let them splash on the ground. A crowd below would catch the falling goat with a canvas sheet. Of course, this countermeasures were not always 100% efficient and some goats indeed got killed or seriously injured, not mentioning the shock of being thrown off from a high place.

In the modern days, animal rights groups demanded the end of this festival several times, until the practice was finally banned in 2000 and since then, toy goats have been used.

As to when and how this began, no one can actually confirm. Although, each villager is absolutely sure that their rendition of the story behind this tradition is true and indisputable. There are quite a few legends and stories as to how this curious custom originated. One version claims that this custom began in the 18th century (others say hundreds of years ago and others as little as 20 years ago) when a priest donated his goats milk to a needy family and shortly after the goat fell from the church bell tower but was miraculously saved by the poor villagers who caught the goat in a blanket. 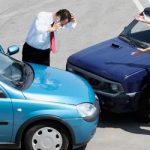 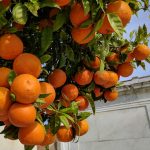