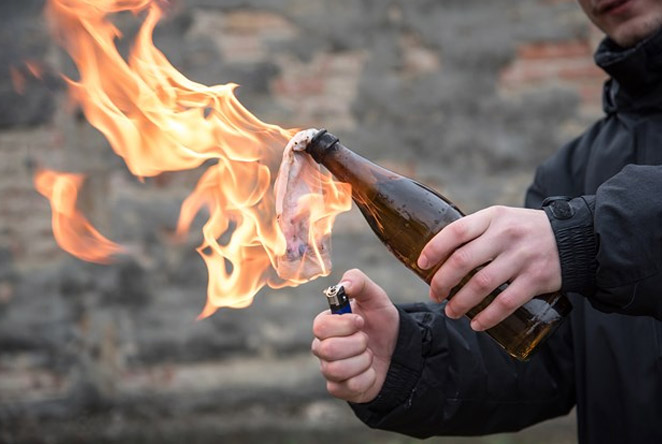 The name “Molotov cocktail” was coined by the Finns during the World War II. The name was an insulting reference to Soviet foreign minister Vyacheslav Molotov. Long story short: When the Soviets launched bombing missions over Finland they declared them airborne humanitarian food deliveries for their starving neighbors in the Soviet state radio. The Finns sarcastically dubbed the Soviet cluster bombs “Molotov bread baskets” in reference to Molotov’s propaganda broadcasts.

When they started to use the hand-held bottle firebombs to attack the Soviet tanks, the Finns called it the “Molotov cocktail”, as “a drink to go with the food”.

Not many people know that it was the Finns who developed developed this weapon, they got the idea from the Spaniards who used in the Spanish Civil War between July 1936 and April 1939, before they became known as “Molotov cocktails.

In 1936, General Francisco Franco ordered Spanish Nationalist forces to use the weapon against the Soviet tanks supporting the Spanish Republicans in a failed assault on the Nationalist stronghold of Seseña, near Toledo, 40 km south of Madrid. After that, both sides used these simple petrol bombs with some success. 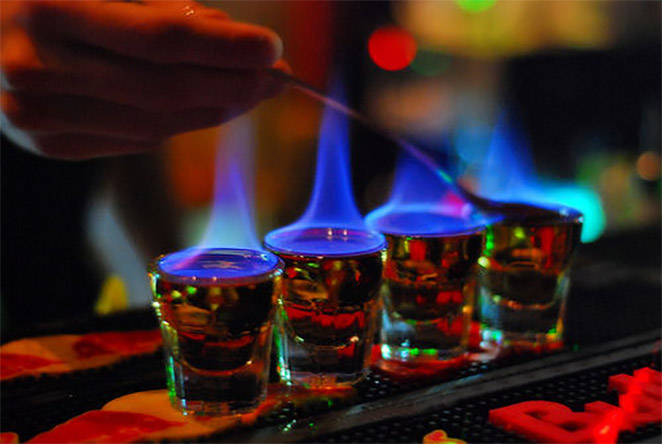 Fortunately, nowadays Spain is more peaceful, especially Malaga, where you can see flaming bottles only in bars, not on the streets. 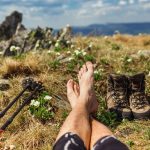 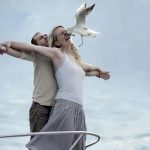