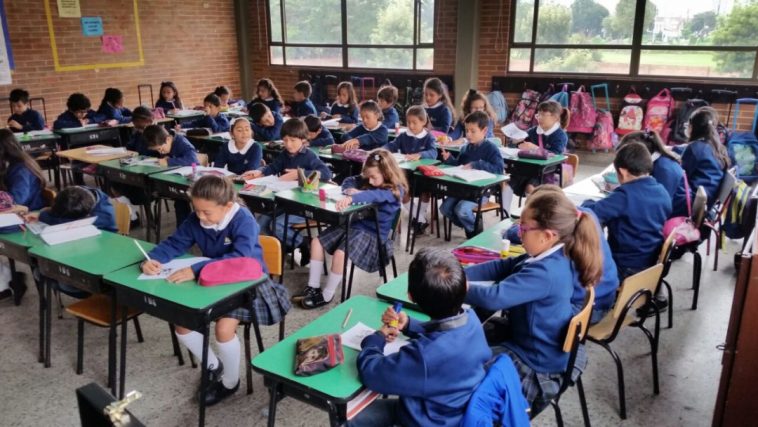 In Malaga less people speaks English than you think, but more than they admit. Usually, if you ask someone if they speak English, they will say no. That is because they are insecure of their English knowledge and embarrassed using it. I am not surprised about that, since the level of English language education in Spain is similar to this:

It’s very interesting that many English words are the exact same in Spanish or very similar, but that doesn’t stop people in Malaga to not have a clue what are you talking about. As a general rule, you can make Spanish words from English ones by putting the letter “o” to the end, by changing the ending “…tion” to “ción”, and there are several other tricks to come up with Spanish words. It’s a total hit or miss method, with surprisingly high success rate in my experience.

By changing an English word a little bit to sound more similar to Spanish, people they will be much more likely to understand what do you want… but that doesn’t mean you will understand their replies, because if you don’t speak Spanish you will feel like they speak very fast, which is surprisingly not true.

Spanish people don’t speak fast, but their language sounds like it’s fast because it has only a few vowels and also limited in consonants. The end-result sounds like if the shoot words at you with a machine gun, but when you start to understand Spanish a bit more, you will recognize the separate words from what they say and you realize that it’s not fast at all, it just sounds like fast for untrained ears.

Spanish people use a ton of foreign, English words, but don’t let that fool you, they still don’t speak English just because they know a few fancy words that they picked up during work…or even the new generation they don’t care much to learn a new language or making some effort to learn other culture.

If you come to Malaga to learn Spanish, then congratulations! You just made the biggest mistake ever, which you can turn to your benefit if you are determined enough. The thing is that Spanish language has several dialects, and in Malaga, people speak with Andaluz dialect. That basically means they shorten words and they don’t pronounce most of the „S” –es, but they also have special local words, that no one else understand in Spain. Here are some basic examples:

Did you know that Antonio Banderas is from Malaga? There is even a passage named after him on the beach. If you want to befriend Spanish people you can learn some local slang from him right away:

If you think these slang expressions were crazy, then wait until you hear the real local people speak. Yes, Antonio born here in Malaga, but he also lived abroad for a long time, learned English and interacted with many people. I would not consider him a real redneck Malageño any more.

Even if you come here with intermediate or advanced Spanish knowledge, you can still find yourself in situations where you have absolutely no clue what the hell is happening, because of the strong dialect/accent of the locals:

As I said, it can be also beneficial if you are determined enough to learn the language, because if you learn Andaluz and you can understand the people here, that will give you superior skills to understand and speak Spanish anywhere around the world. While your light-hearted friends who practiced Spanish in Madrid can have a hard time in Bogota bargaining for their life with some guerillas who has their mouth full of coca leaves, while you will be able not just to understand them perfectly but also to tell them that nobody will pay for your freedom, but you could use some cash if they have some spare bucks to buy an airplane ticket for you to get home.

Fun thing about having a conversation with Spanish people in Malaga, that they can’t speak more slowly, because I as explained, they don’t speak fast in the first place. So if you are beginner in Spanish, and you tell someone who is not a language teacher to speak more slowly, you can expect them continuing with the exact same pace. This also applies to cases when you imply that you don’t speak Spanish and you don’t understand what they talk about… that is not a problem, at times they just continue in Spanish, even if you have absolutely no idea what are they talking about.

Final takeaway about communicating with Spanish people: Install google translate or DeepL on your phone right now, and download the Spanish and your language to be able to use offline. So even if you don’t have mobile internet or the internet is slow, you will have instant translations of anything you want, including example pronunciation. 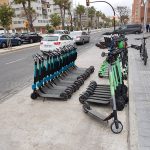 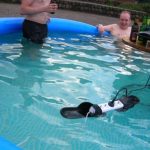