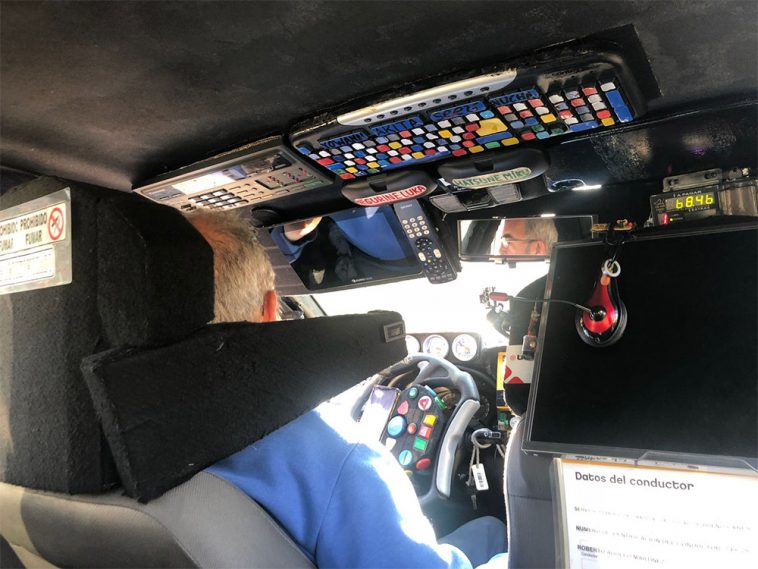 When you arrive to Malaga, you are most likely will have an encounter with the Spanish public transportation, which is surprisingly pretty good here. Of course, arriving to your hotel by a taxi is more fancy and also beneficial, especially if you have no frickin’ clue where your accommodation is and how to get there. The airport bus or the direct train from the airport are pretty convenient modern and clean, they drop you off in the city center, where you can start submerging into the Spanish culture right away!

If you are more of an explorer, from the airport it’s quite cheaper to get into the city by the train and in my opinion it’s very comfortable. The airport bus bus is slightly more expensive and also slower, but in exchange it provides a little bit of sightseeing compared to the train that goes mostly underground from the airport. On sightseeing I mean that you can see the uglier part of the city as you arrive from the airport to the center. Please note, that even if you buy a local bus card, that is not suitable for the airport bus. So on your way back to the airport, even if you have a bus card with some rides on it, you won’t be able to use it for the airport bus, but in my experience it’s still perfect to dig the dirt out under your fingernails, especially if you are coming straight from the beach. If you need more info about the public transportation in Malaga and the bus cards, guess what, there is an article about that too on Surviving Malaga!

Since this article is supposedly about the Taxis in Malaga (or cabs in far-away land) let’s see what is going on with those. Taxis in Malaga are not yellow, not black, they are white with a blue stripe on their front doors.They are pretty regulated here and I am not aware of any outrageous overcharging cases, but that doesn’t mean it can’t happen, as you will see later in the article. There are thousands of taxis waiting for you at the airport, at the train or bus station and in several main spots of the city. Finding a taxi has never been a challenge for me.

Usually you will see a lot of taxis lined up. Surprisingly, you can’t chose which one you prefer to use, their have their queue and you have to go with the first one in the line. Even if you try to get into another, let’s say more modern, nicer taxi, the driver will refuse the ride and guide you to the first taxi in the queue. And that can be a bummer sometimes because the first car in the queue can be an old car with a chain-smoker grumpy driver, while the next was a brand new car with a less irritating person driving it.

For example last time when I was using a taxi, the windows were down and the wind was blowing my head off as we come from the airport to the city on the highway… so I told the driver to close the windows because even if I appreciate the free indoor skydiving simulation that he provides on the way, now I prefer landing.

He closed the windows, and I immediately realized that I made a mistake. Apparently not just the air-conditioning was not working, but the opened windows had their secondary purpose of getting rid of the cigarette smoke smell of the car, which immediately become obvious as the windows closed. As a non smoking person it was not the most pleasant experience for me. 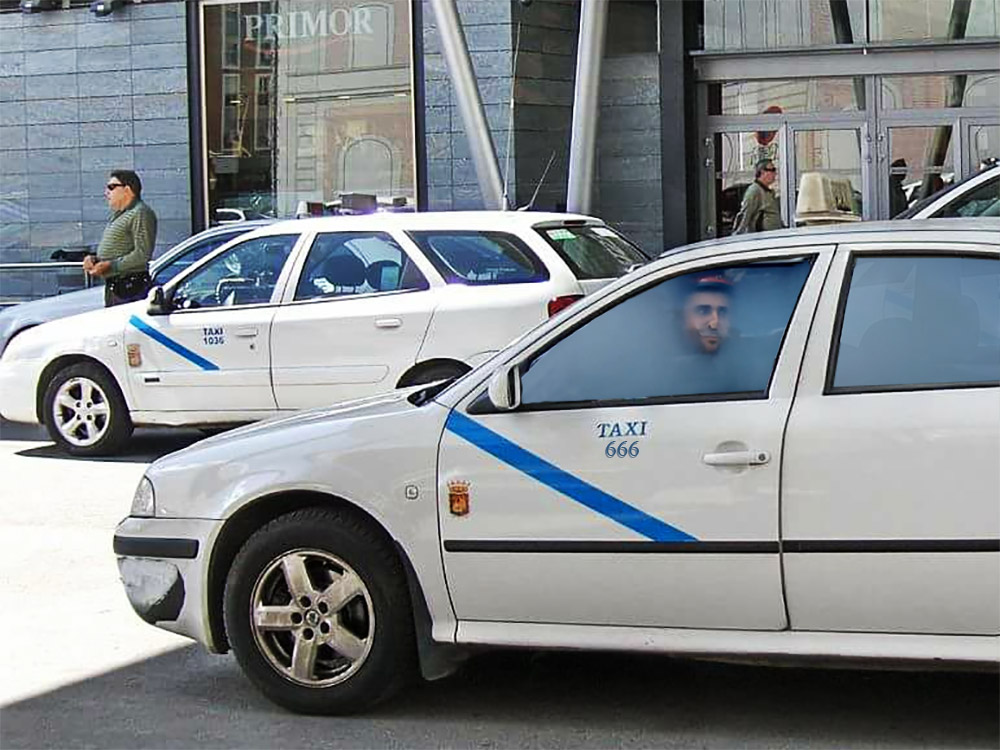 How much is the taxi fare in Malaga? I have no clue. And it pisses me off that it’s kinda impossible to guess the actual charge. Or they simply ripped me off all the time? Who knows…

They have a taximeter showing how much I should pay and then they say that there is a base fee that must be added. Or, when I took a taxi from the airport and the meter showed 12 euros, the driver said the minimum charge from the airport to the city is 17 euros, so it doesn’t matter what the meter is showing, I have to pay 17 euros. I think I will ask a taxi driver and update this article when I actually figured out what is going on.

In Malaga, there are two alternative “taxi” companies available, Uber and Cabify. I never tried Uber and my experience with Cabify is mixed. My first ride with Cabify was super nice, much better and cheaper than any taxi in Malaga could be. The car was new and spotlessly clean, the driver was nice, he offered a tiny water and asked if the temperature is right in the car, etc. For less then half of the price that a regular taxi would cost I had my personal driver taking me to the airport and providing a perfect service.

Taxi drivers in Malaga obviously don’t like the competitors such as Uber or Cabify, especially if they are providing a better and cheaper service. From time to time there are protests against these alternative taxi companies:

As a passenger I am perfectly fine with these alternative taxi companies, even if my second ride with Cabify was failure… literally. Just as I landed at the airport, I booked a driver who was about to arrive just in time when I reach the exit of the terminal. I didn’t had any checked luggage so I was just walking towards the exit, looking at my phone that displays a little car on the map coming closer and closer to my location, when suddenly…

He turned around and started driving away!
I called him asking what’s up, WTF is going on? He told me that unfortunately he can’t enter the airport because he is not a taxi, so he can’t pick me up. Personally I hate when people only tell me what the problem is, without providing a possible solution. So I asked him: Ok… I understand…. So what do we do? He told me to get a regular taxi.

That was weird, especially because I arrived to the airport by Cabify when I was leaving Malaga, and there was no problem driving to the departure side, were the driver dropped me off. Now a week later when I arrived back to the same airport this driver couldn’t pick me up from the arrival side? Sounds bullshit. I don’t know how the Malaga airport works, but I am pretty sure that cars can drive there and pick up their family members or whoever they want, even if they are not taxies. Usually most airports has a designated area for cars to stop and pick up or drop off passangers.

Anyway, I cancelled the ride as the driver suggested, but Cabify charged me for 5.5 euros because I initiated a ride that I canceled. As it turned out in such cases they charge a fee. Fortunately after contacting them and explaining what happened, they cancelled the charge for the ride that I never took. The moral of the story is, I will use the train next time. 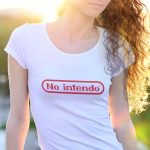 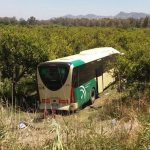