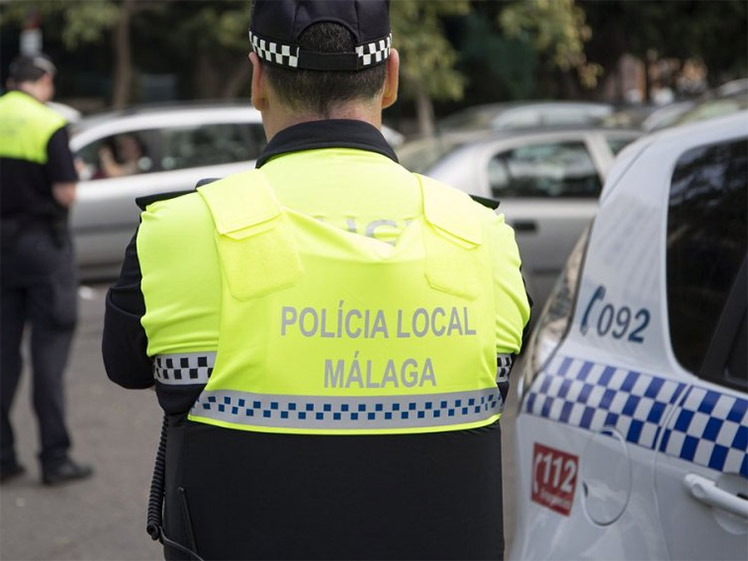 As mentioned earlier, in my opinion the police in Malaga are pretty chilled and they leave you alone unless you do something really crazy or you do something that they love giving tickets for.

The national police like to stay guard at crowded places with machine guns to give some fake sense of security to people, which is somehow understandable with all the terrorist attacks happening all around Europe. But personally, they scare the shit out of me. I am walking on Calle Larios, one of the main streets of Malaga, I don’t think of terrorist or anything bad, when suddenly I see these intimidating policemen with machine guns. What the fuck? Suddenly I start thinking about terrorist threats, suicide bombers and whatever. 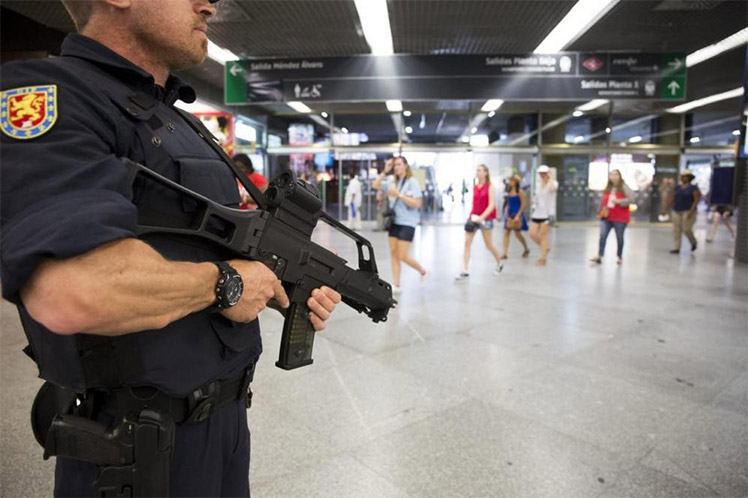 I don’t know what would be the good solution and it’s not my job to come up with one, because I understand that as scary they look for me, they look twice as scary to terrorists. So the bad guys might not even try to do anything bad here, since they can see that these police guys will shoot them into Swiss cheese within a minute if they try something. But again… what are the chances for that to happen, and do I need their presence as a constant reminder to these threats? You decide. 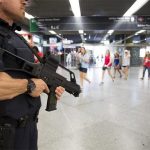 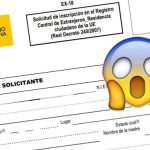