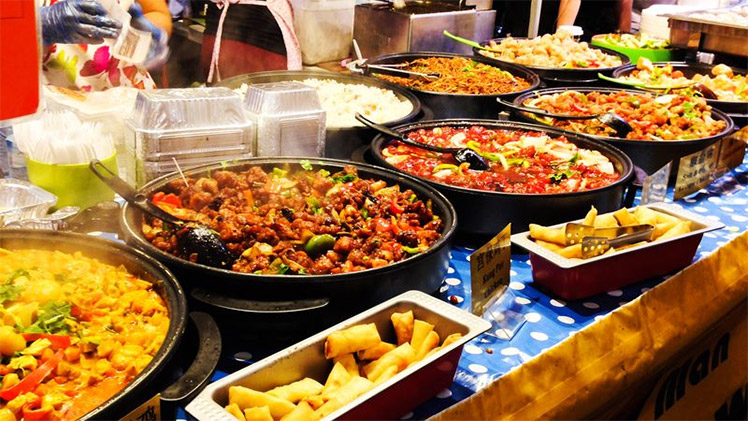 I love all you can eat restaurants, I had some of the best parties in my life at those places. It’s not just that I love to eat and I like the fact that I don’t have to worry about the bill but it also allows you to have a lot of fun that you would otherwise not do in a normal restaurant. You can try a lot of things that you would never order otherwise, try weird food combinations, if you are not afraid of having a severe diarrhea afterwards.

In Malaga we have several restaurants and with “All you can eat” offers. In Malaga you should search for “Buffet libre” because that is the local expression to describe what you look for. Some of these restaurants are cool and have the food and drinks included in the price while some others has only the food and maybe one drink included. So make sure to check out the offer before you end up paying a lot extra for the drinks that you used to flush the meal.

If you like pizzas, there is Domino’s pizza and Pizza hut in the city where you can eat and drink without any limitation for a flat fee. That is pretty cool, especially if you want to throw an eating competition with friends. There are Japanese sushi places where you can eat a truckload of rice or Chinese places where… well, what they serve is hopefully not made of dogs.

By the way, why are Chinese restaurant so enormous? Are they preparing for the future when China will take over the world and a lot of Chinese people will move to Malaga so their restaurants will be full? Because right now they have huge restaurants with many tables and barely any people eating there. So they must be really bad in estimating the demand for their food or they know something that we don’t know yet… or simply use the restaurant to launder money? 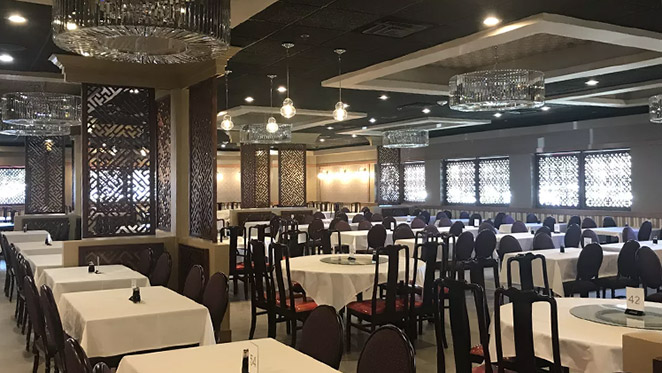 In my life – surprisingly – I managed to get banned from only one restaurant so far because of supposedly we were abusing their hospitality. Here is the story and so you can decide it yourself:

I organized a party with about 15 participants in an all you can eat restaurant where not just the food, but also the soft drinks, beer and wine was included in the price. We went there at around one in the afternoon and stayed until they close, which was about eleven in the evening. But that was not the reason why they banned me and everyone else for good.

When we arrived, there were some waiters, taking our orders. So we asked what kind of beers they have. They listed like 5-6 kinds, so we ordered a jug of all of them. Did the same with wine and soft drinks, and then we ordered everything edible from the menu. After finishing the food, we asked for dessert options. They told us they have this and that kind of cakes… so we ordered them, but not just a slice, but the full cakes.

We had a good time, chatting drinking, eating, laughing and after a while when the previous round settled in our stomachs we ordered the second round with everything. At this time the waiters started to ignore us, they were just busy serving the other tables around, not asking as if we need something. Unfortunately for them, we were not shy, so when they went to serve another table next to us, we stopped them and told them our orders.

As a result, they stopped putting other guests around us, so they were not even coming close to take our orders. Unfortunately for them, they were still coming at times to take away the piled up dishes and glasses that was accumulating in the middle of the table. Of course, we took the opportunity to place more orders. Remember… we were there for 10 hours.

After a while they decided to ignore us completely, they didn’t even come to take away the dirty dishes, so we were unable to place new orders. Fortunately one of us realised that the restaurant also have an open buffet section, where we can just grab plates and any kind of food that we like, even without ordering. Whooa… then we raided the open buffet like a locust invasion. We could not find drinks, but that was not really a problem because from the beginning we had several liters of wine and stuff piled up.

At the end of the day our table looked like the ruins of a medieval feast. It was literally challenging to have a conversation over the table because we could not see each other thru the pile of dirty dishes, glasses, jugs and pieces of left over food. 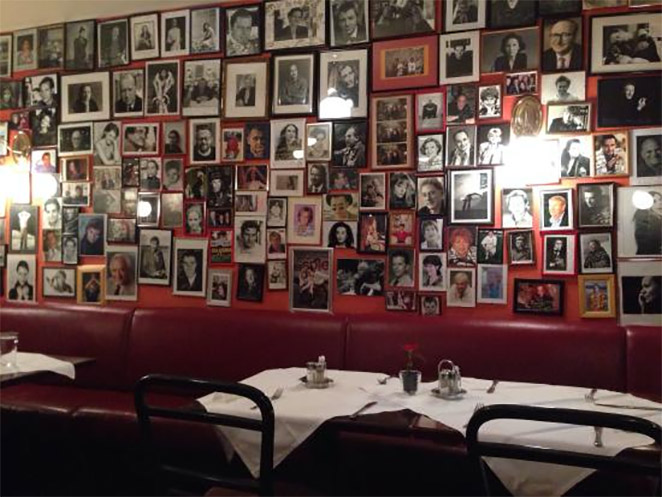 Since then they have our photo on the wall, just like some places to with the celebrity guest. Only in our case the reason is that they don’t want seeing us there any more. (╬ ಠ益ಠ)

Here is a list of all you can eat, buffet libres in Malaga:
(If you know more, please let me know)

Restaurante la Posada de Brasil
(Centro Comercial Vialia María Zambrano, 29002 Málaga)
This is a cuckoo egg in the list, because here you can’t order what you want, they will just keep bringing you every kind of meat and you can only decide if you want it or not. If not, they will bring something else next time when they come around. If you want to eat a kilo of meat, this is the place you want to be. Unfortunately drinks and dessert are not included. 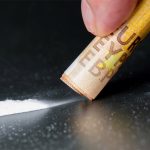 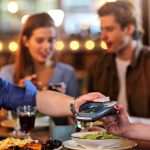