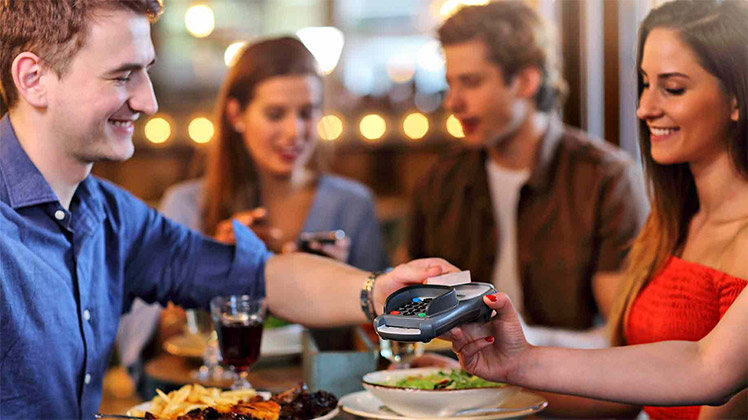 When you go out with friends to have some drinks or a dinner the waiters usually take the orders for the table, not individually. This can lead to a lot of confusion and awkward situations, because dealing with finances is not among the first things that come into people’s minds when they think about having fun with friends. People usually don’t know that at most of the places in Malaga, you can pay individually, you just need to ask.

Basic rules of going out in Malaga:

From these only the first two are important, because even if they tell you that the minimum amount that you can pay by bank card is for example 5 euros, but you consumed only 4.5, what other options they have? The drinks are already in your stomach, you can’t give them back – at least not in the same flavor – so even if they are not happy about it, they have to let you pay by card.

As rule of thumb the best is to have cash with you all the time, but even if you are prepared, you can run into crazy situations in Malaga, just like we did:

On Sunday night we were at the Paseo Maritimo at the Misericordia beach with 8 friends and we were kinda hungry. We found a restaurant, sat down, ordered, then at the end asked for the bill and paid separately. Some people paid by bank card, others by cash, everything was fine. 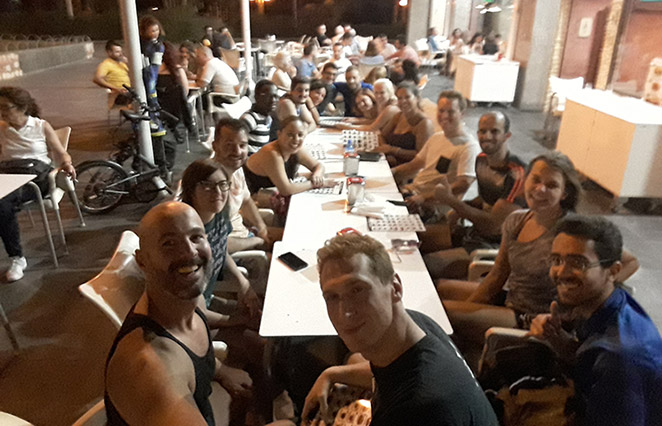 Since the food was on the edible spectrum and the price was good, on the next Sunday we decided to go back to the same place. We already knew that we can pay by card and pay separately. This time we were not eight but eighteen people, everyone ordering several drinks and even several dishes, adding a significant revenue boost to the restaurant that day. We had a good time, chatting, laughing, eating and drinking, everything went fine until the end, when we asked for the bill.

The waitress told us that we can’t pay separately, which was shocking at best, because previously we did the same without any problem. Paying together a single bill with 18 people is straight impossible. Half of the people didn’t have cash at all, the other half had big banknotes and no change to sort things out.

We asked why the sudden change? And they started blahblah-ing something in Spanish about their system is not prepared for this, they charge per table etc. So I told them that last week it was not a problem and they had the same system, so please do the magic again. But the waitress was insisting that we should pay together, the best she can do is to allow us to pay the half by card the other half by cash, which was a borderline idiotic idea, considering that it doesn’t solve any of our problems.

As I stated in the beginning of this article, the customer is in the winner position in this case. We consumed everything already, there is no chance of giving it back and on the top of that we wanted to pay. We didn’t want to run away without payment, we were ready to give them our money, that they didn’t want to accept for some stupid reason.

Fortunately, after a couple of minutes more argument they also realised this and suddenly they were letting us pay. Finally, everything was back to normal, except that they ruined the good mood of the meeting, therefore they made sure that we won’t go to that restaurant any more.

I believe that is why many Spanish businesses in Malaga fail, unless they are at a good location with infinite number of new customers coming, because as you can see first we went there with 8 people, next week we went 18, and we would have continued this trend for a long time if they don’t mess everything up. But what can I say? Spain apparently doesn’t want us to spend our money here. 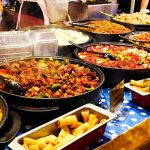 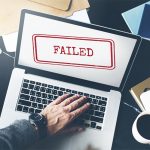