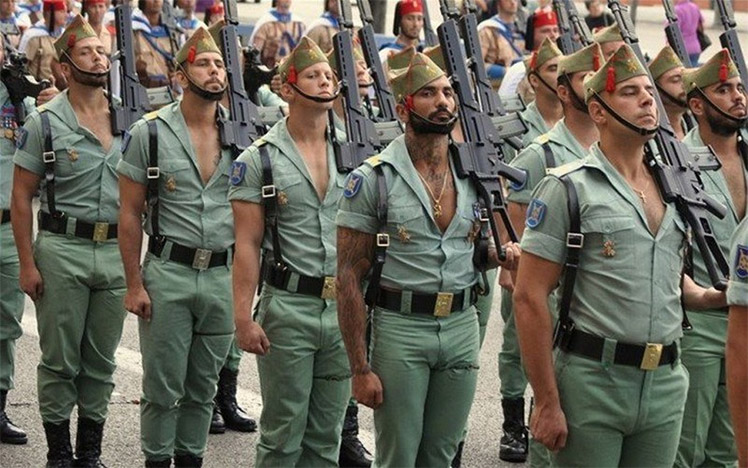 Spain is a pioneer when it comes to gay and transgender people. It was one of the first countries that legalized gay marriage, which is kind of surprising if you consider that it’s a mostly Catholic country, where you would not expect this to happen.

In the Spanish language everything is male or female, except the internet. The word: “Internet” which doesn’t have gender, or nobody knows it’s gender. I guess because there are too many confusing things are online that they couldn’t put a gender on it. But if you try to find logic in genders, you will run into stuff like this:

As you can see, in Spain a vagina can be male and a penis can be female. If you dig deeper, you will realize where the tolerance comes from: In English when someone talks about their biological parents, they mean a man and a woman, since in other combinations it doesn’t matter how hard they try to put together their male vaginas and female penises, they won’t have a baby. 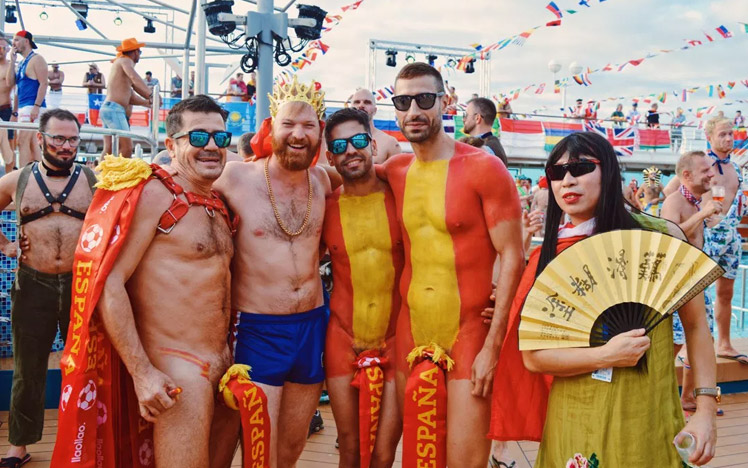 But not in Spain!
First a little Spanish lesson: Padre = Father, Madre = Mother. So far so good, right?
But when you talk about your parents, you say: “Mis padres” which literally translates as “My dads”. Therefore, in Spain basically, every child was born in a gay marriage, so it’s not surprising if they accept it as perfectly normal.

Of course, that was only a joke, not everyone was born gay in Spain, but on the street it’s common to see man walking and holding hands, unlike in some other countries where people doesn’t tolerate this. Here in Malaga it’s perfectly fine. By the way, the LGBT capital of the Costa del Sol is Torremolinos, which is a small city 5 minutes away from Malaga capital. There are several gay clubs, while in Malaga capital as far as I know there isn’t any, or even if there is, no one cares about it.

Supposedly not all of Spain is as gay friendly as Malaga. Of course, it’s a personal thing accepting others or not, but I heard from several sources that on the northern part of Spain, people in general less tolerable when it comes to gay people. Maybe it has something to do with the weather? For example the Canary islands are also very gay friendly and they have great weather all year around. Interesting isn’t it? 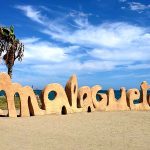 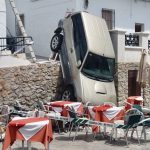