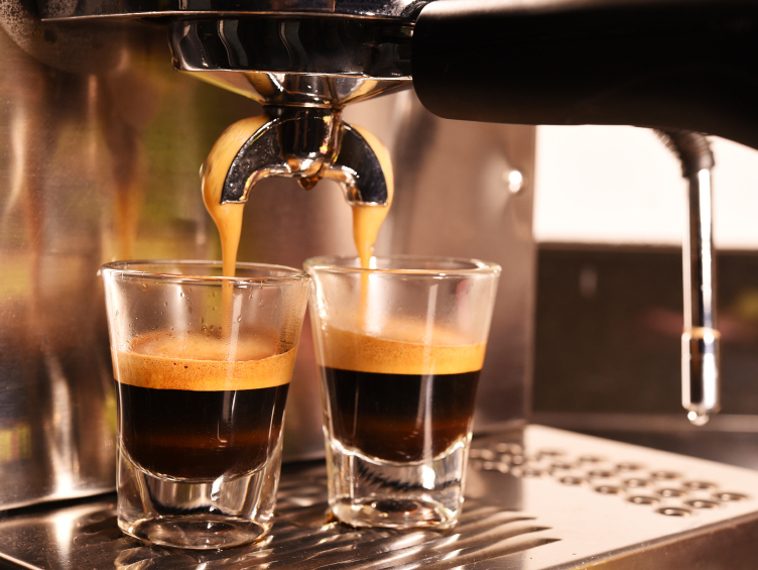 In Malaga people don’t just ask for a latte, they ask for a “shadow” or a “cloud”. This way of ordering coffees is unique since in the rest of Spain they do not call them as such. In fact, when the people of Malaga leave the province and ask for their coffee, the waiters look at them strangely because for them “una nube” is a cloud from the sky, not a coffee with little milk.

Where do these names come from?

These names were created in the Café Central of Málaga (Plaza de la Constitución,11) in the 1950s. Those were times when imported products like coffee were expensive and sometimes customers would ask for a little more or a little less coffee, so the waiter had to make another coffee or throw away the coffee that was left over.

To avoid this, José Prado, owner of Café Central, decided to make a poster that would help his customers ask for exactly how much coffee they wanted. Today there is still a mosaic in this mythical cafeteria in which the names of the coffees are shown, marking the different quantities in each glass. 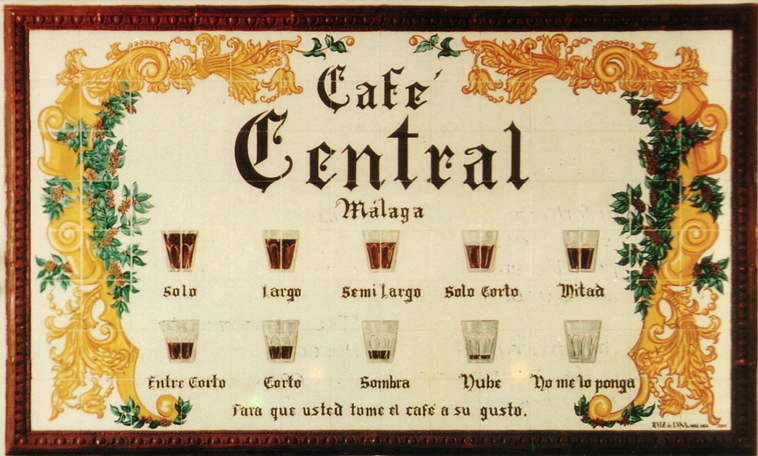 How did it spread?

The Café Central was a well-known cafeteria that even the inhabitants of the rest of the province visited when they had to “go down” to Malaga. So these denominations began to spread.

But what was undoubtedly definitive for its expansion was that the Malaga coffee company Santa Cristina used it (with permission from José Prado) in its advertising. Even today he still uses it in his napkin boxes. Over time, the way to order coffee has become one of the identity signs of Malaga. 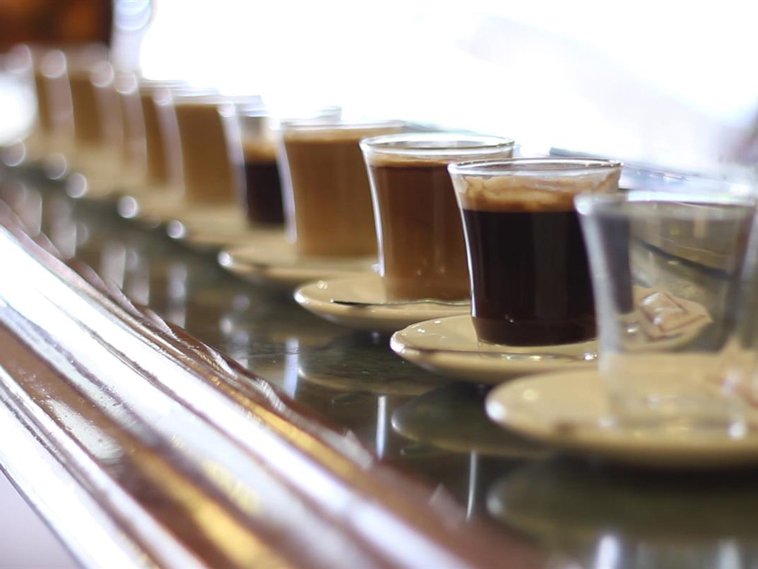 Types of coffee in Malaga

The names as they appear in mosaic are as follows:

The coffee is made with recently ground coffee in an espresso machine. After serving the right amount of coffee, the waiter serves hot milk to fill the glass.

So now that you know how the coffees are called in Malaga…
What coffee do you want to order? 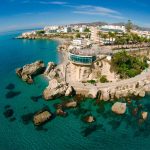 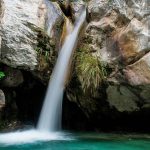