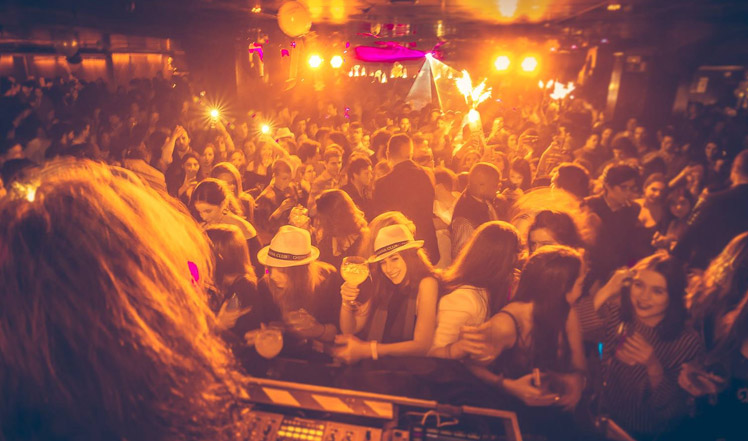 When I came to Malaga, I knew only three things about the city: It has the nicest weather in Spain, it’s population is more than a half million and it’s in Spain. The last piece of information is important, because if I think about Spain and night life, I immediately associate to Ibiza and world famous DJs.

I was so wrong! Malaga is the worst place ever when it comes to electronic music. I don’t know what the hell is wrong with Andalusian people like only music that starts with the letter “R”.

In order of popularity: Raggaeton, Retro, Reggae, Rap and Rock.

If you are from the United States or from the United Kingdom, then you might struggle pronounce the Spanish “R” but you can start practicing, because if it’s about music, they have only that.

Just to illustrate the electronic music scene of Malaga, here is a video from the first ever techno concert by Kraftwerk in 1970…

A handful of guiris clapping and enjoying the music, but 90% of the people (Spaniards) are just looking at each other with their eyes saying “What the fuck is going on?” Which is interesting, considering the traditional folk music of Malaga:

Anyway, there are several “clubs” in Malaga… or I would say several bars with music, but some of them are so small, I have a hard time to call them even bars. They are more like a garage with terrible music and a bartender.

Fun fact: In Malaga we have always nice warm weather, so we don’t need a checkroom in clubs right? Wrong! In the winter during the night, it’s frickin’ cold! Ok I know… we don’t have minus degrees here, but when you live in Malaga and get accustomed to this weather you can feel just as cold in +5C as in -20C in other countries. So when people go clubbing in the winter, they take their jackets and because there is no checkroom they just throw the jackets on top of the empty tables, etc. Guess what, when everyone gets drunk and more people are coming to the club some jacket and other belongings that were in the jacket always go missing.

Depending on the day, the clubs can be free or you have to pay an entry fee. The entry fee usually includes a drink too. As you walk around in the center several people try to invite you to clubs and bars. If you would go to the club where they try to invite you, it’s beneficial to take their flyer of their offer, because you can get a free drink or discount if you show up with their invitation.

If you are into live rock music, you should go to ZZ Pub, where I believe every day something is going on. There are some other places with open mic, but as mentioned, at 99% of the places they play the same Raggaeton and Retro hits.

I firmly believe that most of the people in Malaga has hearing problems, partially because of this. Their parents take them to fiestas (which is party in Spanish) where this overly loud distorted music just wipes their auditory nerves clean off. Then, they just shout at each other constantly, and because of the constant shouting, they can’t hear the music, so they make it louder…

If you are under 18, or you look very underdeveloped because of your gluten/lactose free vegan diet, you need your ID to enter the clubs, where usually you can’t dance because there are so many people stuffed in like into a Japanese metro wagon. 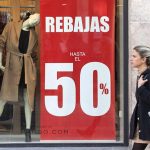 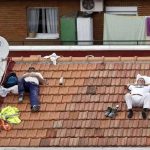