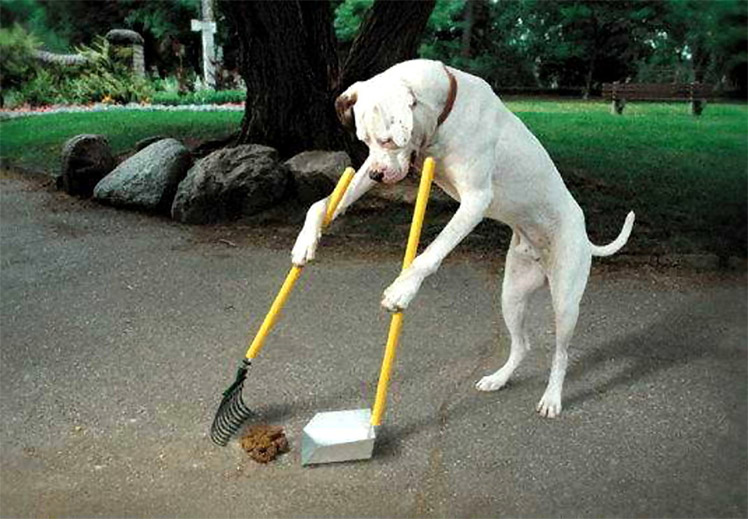 One day I wanted to buy ice cream but as I was heading to the ice-cream shop I got a text message and I made the biggest mistake that someone can make in Malaga. I started to read the message on my phone while I was walking. As a result I didn’t see what’s in front of me on the pavement and I managed to step into a big, fresh, juicy pile of dog shit.

As I mentioned the pile was juicy therefore slippery as well so I started unwillingly shit-skating on it. I consider myself lucky because I managed to keep my balance so I didn’t fell, because that way I might have even landed on the rest of the pile with the middle of my back creating a rather unique hipster print on the back of my t-shirt.

I think I don’t need to explain myself why did I lost my appetite for ice-cream or anything, my shoe was covered with dog-shit so suddenly I had bigger problems to deal with than buying ice-cream. I started thinking about how to clean my shoe in the most graceful way? The problem is that the sole of most of the shoes have some pattern with bumps and gaps where the shit can stick and it’s really hard to get it out from there, unless you know a place (other than your own) where the floor is covered by high pile rugs. You know the type that feels like you are sinking as you walk on it. 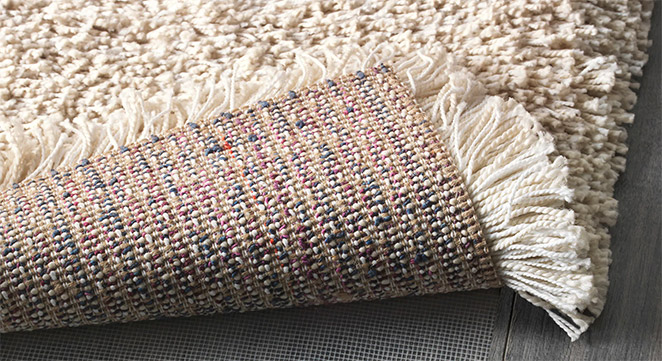 After dealing with my dirty shoe, I started thinking, what could be the solution the the whole problem? I mean not shoe cleaner machines all of the city, but maybe less crap on the streets? People have dogs, they will have dogs, it’s not a solution to ban dogs, especially because it’s not their fault. I barely see stray dogs in Malaga, so it’s the owner who is causing the problem by not picking up the dog’s mess.

There are several signs around the city warning that you can get €5-750 fine if you don’t clean up after your dog, but I barely saw or heard about anyone getting fined. So I did a little bit of research, and I found a rather hilarious than effective was how the city hall in Malaga tries to deal with the problem:

They couldn’t possibly think that this will work, do they? Seriously, it’s like a child’s idea from a kindergarten. There are too many possible flaws in this concept, event the video above mentioned a few of them.

I know that it’s easy to criticize and say that the city’s DNA tagging idea is stupid, without giving a better idea or solution. That is why, here is my way, how would I deal with Malaga’s dog shit problem:

Let’s face the hard facts: You can’t get rid of the dogs. You also can’t educate the dog owners. You can’t enforce the rules. You can’t clean up the dog shit fast enough from the streets. What we need is a complete mindset change!

On the top of that, nobody would care about stepping into kangaroo shit when they can see a lot of kangaroos all around the city. Just like in Japan on the rabbit island or in the deer park, nobody cares if they step into rabbit or deer shit, because it’s obvious that they are all around, that what makes the place unique. There are no rabbits and deers without their crap, so we don’t care about that any more. It’s part of the experience. So… by making Malaga the city of kangaroos, we will also accept stepping into kangaroo shit as something that part of our lives and it stops bothering us. 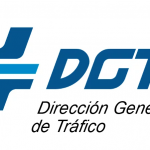 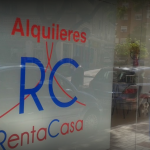