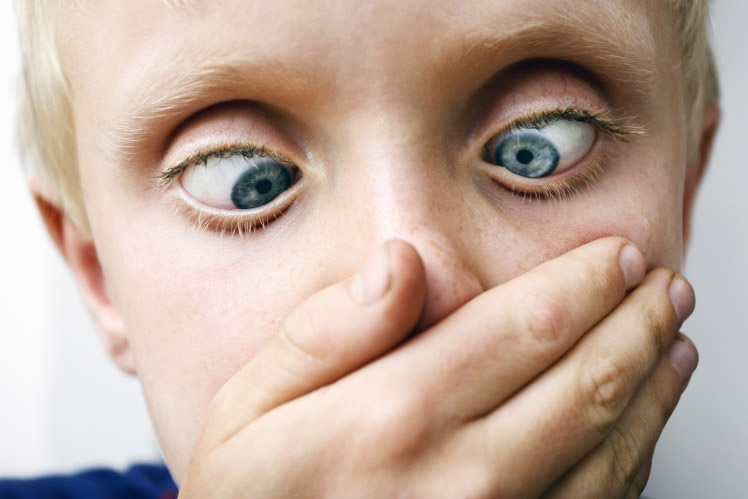 Everyone has different preferences, which makes the world beautiful. There are dog people, cat people, vegans, anti vaxers, Trump voters, people who love the rain, etc. But if you are in Malaga or interested in coming here, then there is a high chance that your preferences are similar to mine, so let me summarize it for you, why Malaga is the best place to be, while also showing its faults, just to be completely honest with you.

Before I came here, I did my research. I wanted to find a city in the EU which is sunny, there is as little rain as possible, with mild winters and most importantly it has a beach. There are five countries that match this criteria: Spain, Italy, Malta, Greece and Cyprus, but checking the weather reports and yearly averages I had to realize that Spain will be the winner choice. Within Spain there are several coastal cities, such as Barcelona, Valencia, Palma, Alicante, Cartagena, Almeria, Malaga, Marbella, Cadiz.

I was looking for bigger cities where there is some life even during the winter time when all the tourists go home. Living in a ghost town with everything closed, waiting for the next season to start would be boring. Since I was interested in the best possible weather the best from these cities with the most sunshine, less rain and higher temperature was clearly: Malaga.

The city is quite big, at least officially. According to some statistics, there are more than 500.000 people living in Malaga, but in reality the city start to feel small after a short period of living here. The reason is that the city hall concentrates only on the historical city center and it’s nearest surrounding area, so there is nothing interesting in the city elsewhere. If you want to go out with friends, you very often end up going to the same area and places as everyone else, since there are no other options.

When it comes to the available options of activities and places to go, Barcelona would be a better choice, because it’s three times bigger population than Malaga and it’s multi-centered. But it’s also more expensive to live there, with worse weather and the people there speak Catalan not Spanish. Of course, they speak Spanish as well, but you want to learn the Spanish language, Barcelona might not be the best choice for you.

Palma is also a nice choice, but living on an island might be not for you. Consider, that from Malaga you can just go anywhere to explore the Iberian peninsula, but from Palma you have to take an airplane every time. And let’s face it, lately flying is not as fun as it used to be. You can’t take drinks, you have to unpack your electronics, remove your shoes, whatever… it’s a hassle.

Why Malaga is not the best city ever?

The general problem with Mediterranean cities is that most of them are terribly smelly. The high temperature combined with the content of the sewers and dog shit and bins on the street creates a quite distinctive smell, which I just call ‘The authentic Malaga smell”. Just imagine that you go for a romantic walk with your couple and then this strong smell hits you so both of you want to throw up.

If you want to do business with local people, then good luck! You can find several articles here on Surviving Malaga about the business mentality or more like the lack of it in Andalucia. Also, people in Malaga speak with Andalucian accent, which will be harder for you to understand at first, but when you nail it, then any other Spanish accent/dialect will be a piece of cake.

Malaga is boring as hell in general, unless you make it fun for yourself. Of course, again it depends on the person, how active life you live. If you are fine having drinks with friends, eating and going to salsa clubs then you will be fine, because there is nothing else in Malaga.

The international community in Malaga is surprisingly small. There are a lot of people but they usually just stay at home for themselves. If you go to meetings, language exchanges and events you start noticing the same people. It has it’s charm because you get to know each other better, you can make friends, but if you want more people, more variety in your life, Malaga might be not enough for you. Of course, there are new people showing up all the time, but most of them are just temporarily here, they are tourists or digital nomads staying for a while and then vanishing.

After all this, if I consider all of the pros and cons, I have to admit that Malaga is the best Mediterranean city for me. If you have a car or motorbike you can actually circumvent most of the cons by living not in Malaga, but live nearby in  Torremolinos, Benalmadena or Fuengirola which are small cities with about 50-60.000 people. That way you won’t have the Malaga smell, you will have more activities available, while you have Malaga 5 minutes from you with its half a million inhabitants. 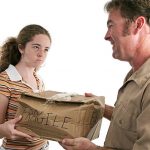 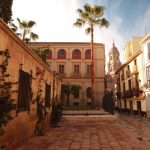